Our engineers have over 1 billion streams to our credits and multiple Billboard #1's worldwide.

Get Your Audio Mixed Professionally

Share your vision with Pure AV so we can mix the audio as per your needs. 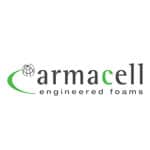 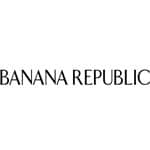 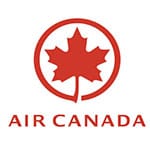 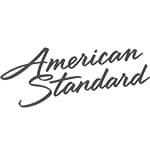 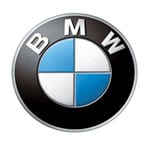 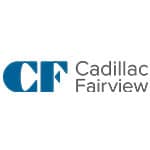 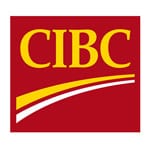 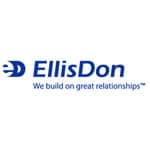 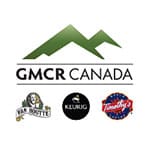 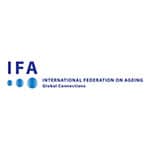 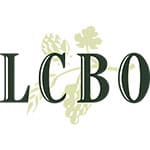 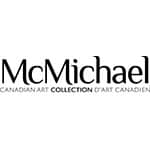 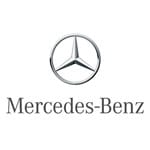 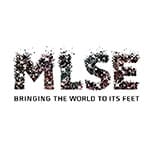 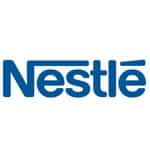 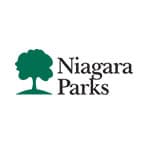 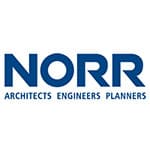 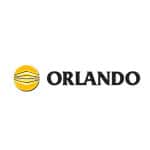 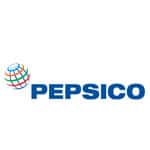 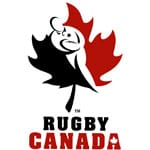 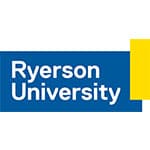 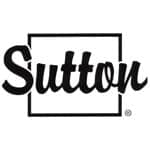 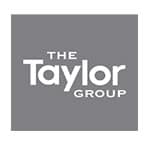 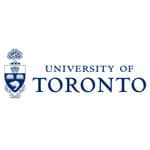 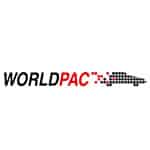 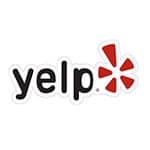 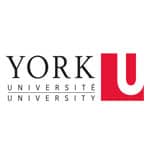 There are so many reasons for someone to capture their audio recordings, but regardless of the reason, if you have been striving for quite some time to create a good quality audio recording, take a moment to review this article. You need to ensure that all these facets are well factored in so the mixing and mastering can be executed perfectly. For starters, a good recording entails several important factors and if one of these facets is not well executed, the quality of your recording will be compromised. Everything from microphones used to room acoustics, which is in many times overlooked (by 95% of those doing the home recording), are just a couple of the most important attributes that impact the final Audio Mixing & Mastering Service in Toronto.

Acoustics for Mixing and Mastering 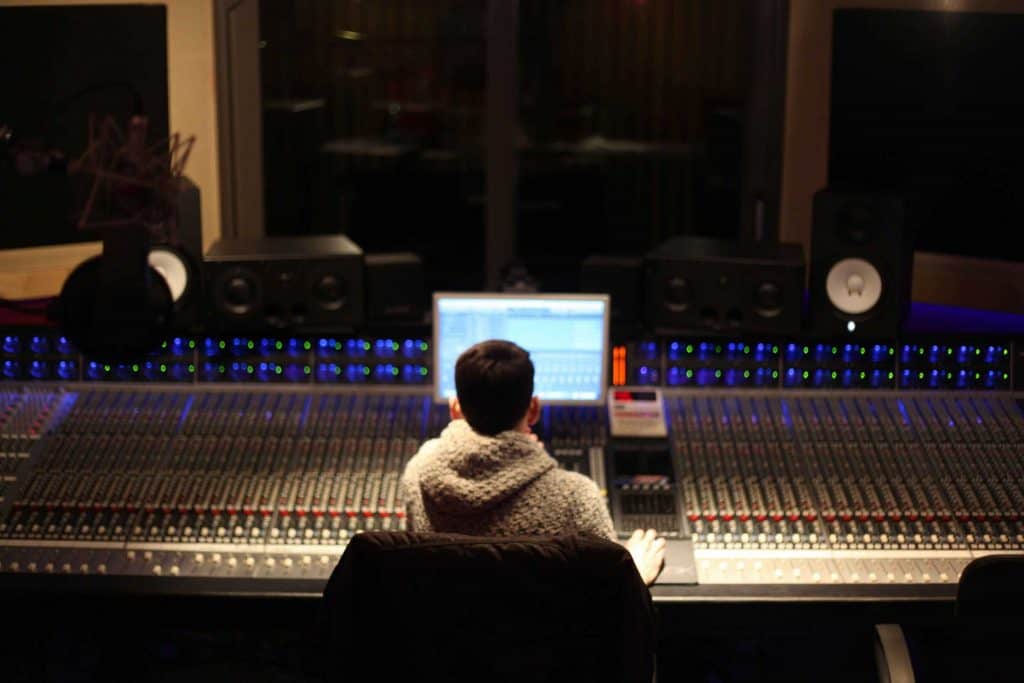 You can enlighten yourself about music mixing by a simple experiment that involves the use of a microphone. Properly set the levels at approximately a 2 inch distance and sing or speak into the microphone. After singing, step about one foot away from the microphone and proceed with your singing. Continue moving always systematically till you get to about ten feet away from the microphone. If your room allows you to go further than ten feet, you can still move on. Being very keen, listen to both your voice and the echoes or rather the reflective sounds that are being produced on the walls. Also, do not forget to check the mix balances from time to time.

Monitoring too loudly brings an early feeling that the music is very exciting at the initial stages. However, it is very unlikely that the end user will listen to this artistic work at these high volumes. In addition, high levels of monitoring may shift the hearing perspective of the audio engineer or even lead to permanent hearing impairment. Do not however fail to loudly check the mixes but for very short periods. The most important levels you need to check are the levels that you think the end user will listen to this piece of work at.

These are important aspects one must be watching your recoding before mixing and mastering. If the initial steps are well maintained, an experienced audio mastering engineer will do the rest.

During mixing, it’s not advisable to do excessive filtering. This is because it will be impossible for the mastering engineers to fix an over compressed and over processed tracks. This is one reason why a mixing engineer has to be a professional mastering engineer as well. They can swap roles because they both know the principles behind both responsibilities. If the track is overworked on, the audio quality will obviously deteriorate since the produced sound may become extremely unclear. Toronto mixing engineers use the simple skill of adding effects that complement the mixes to produce a perfect track.

Our skilled mix engineers include Cory Hofing and Gabe Gallucci. Their talent and skill has delivered perfect audio products for for various artists including Shawn Mendes, David Otero and even Disney Music

As mentioned above, the use of the most appropriate room is obviously the first step of perfectly mixing & mastering your recorded music. Correction of these reflective sounds is important in ensuring that audio files are well mixed or rather balanced. After this, it is easier to decide whether to add digital delay & reverb.

Furthermore, we understand that working as a mixing engineer or mastering engineer in Toronto is a critical role as there are hundreds of audio tracks, commercials and podcasts that come out of this Canadian region. Pure AV can help with Audio Mixing & Mastering Service in Toronto! Reach out today!